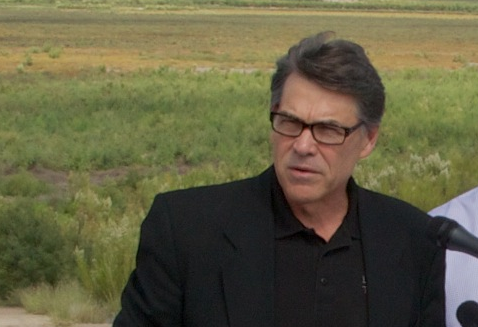 Closely Tagged Posts:
The 9 Circles of Beaumont Hell – and Who You’ll Meet There
“Dante’s Inferno-Identity Politics in Morality”
“My Exercise Ball Experience as Dante’s Inferno“