Sushi in Boston means O Ya, sushi in New York means Soto, and sushi in Maine means Miyake of Portland. However,  I am not intolerant, so I did not hesitate to meet a cordial Asian Studies Professor (ASP) for lunch at Little Tokyo restaurant, in “downtown” Brunswick. My theory is that, in the absence of other information, one should choose appetizers over entrées, because restaurants have an incentive to be more innovative where the costs of failure are lower. As with all my theories, this one was validated by the data, and I can now highly recommend the spicy tuna tataki appetizer with ponzu sauce. (Purists may not be as delighted as I was by the sake sangria.) 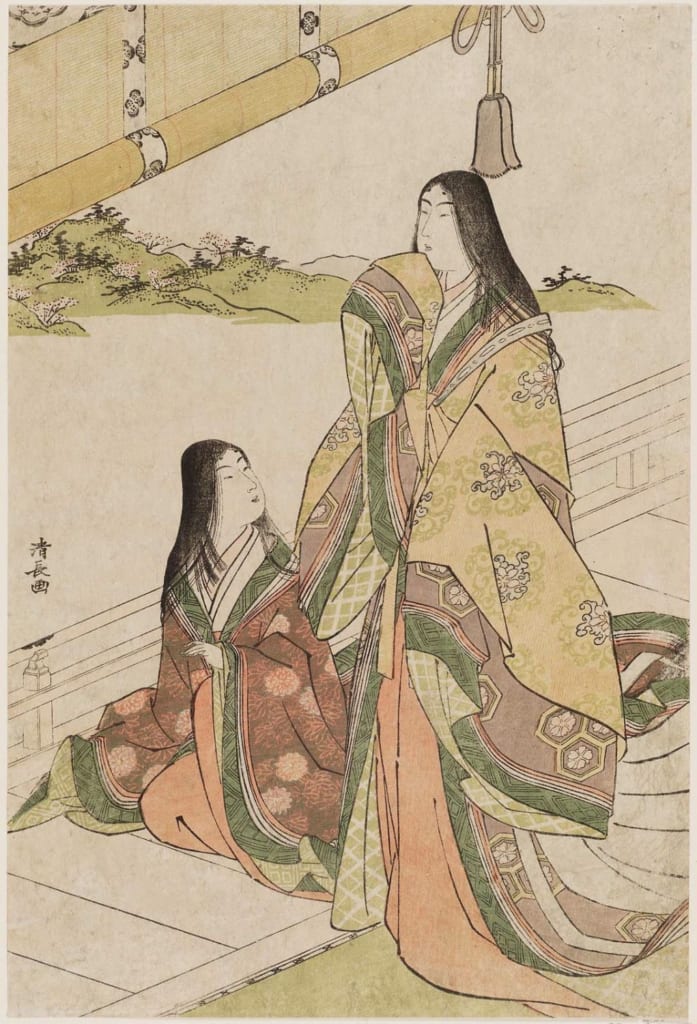 I am a fan of Sei Shonagon, the witty, poetic, opinionated and acerbic author of the Pillow Book. She lived a thousand years ago — I am being literal (numeral?) here!  (The stylized image is by Torii 1752 – 1815 .)

Our cordial ASP assured me that if I liked Sei Shonagon, I would appreciate Essays in Idleness, by Kenko, a fourteenth-century monk. I was impressed when he recited several of Kenko’s dicta, without recourse to  Google. (Aside: I think Kenko would have approved of Google, that digital enabler of idleness.)

The title was appealing, although anybody who was industrious enough to produce a book evidently was not living down to his principles. Kenko is a Sei Shonagon wannabe but, where she is always charming even when she is being obnoxious, he is sometimes charming and sometimes obnoxious but never both at the same time. I always prohibit extensive quotations in papers that my students produce, as a form of intellectual indolence, but nobody is grading my own essay in idleness, so here is a sample. Note that the ratio of charming to obnoxious (which I have preserved) is sufficiently high that it should not deter you from reading the entire volume.

How delightful it would be to converse intimately with someone of the same mind, sharing with him the pleasures of uninhibited conversation on the amusing and foolish things of this world, but such friends are hard to find.

As spring deepens, mists spread over the landscape and the cherry blossoms seem ready to open, only for steady rains and winds to scatter precipitously. The heart is subject to incessant pangs of emotion…

It shows true friendship to offer gifts even when there is no occasion, saying simply, “This is for you.”

If man were never to fade away like the dews of Adashino, never to vanish like the smoke over Toribeyama, but lingered on forever in the world, how things would lose their power to move us!  The most precious thing in life is its uncertainty.

In a world without women it would not make any difference what kind of clothes or hat a man wore; nobody would take the trouble to dress properly. One might wonder, then, what exalted creatures women must be to inspire such fear in men. In fact, women are all perverse by nature. Even if such a thing as an intelligent woman existed, she would surely prove to be aloof and unendearing.

CAVEAT (this is Latin for “warning”)

Reading works from the Heian dynasty produces an unavoidable side effect, a compulsion to indulge in writing haikus. It should be resisted. 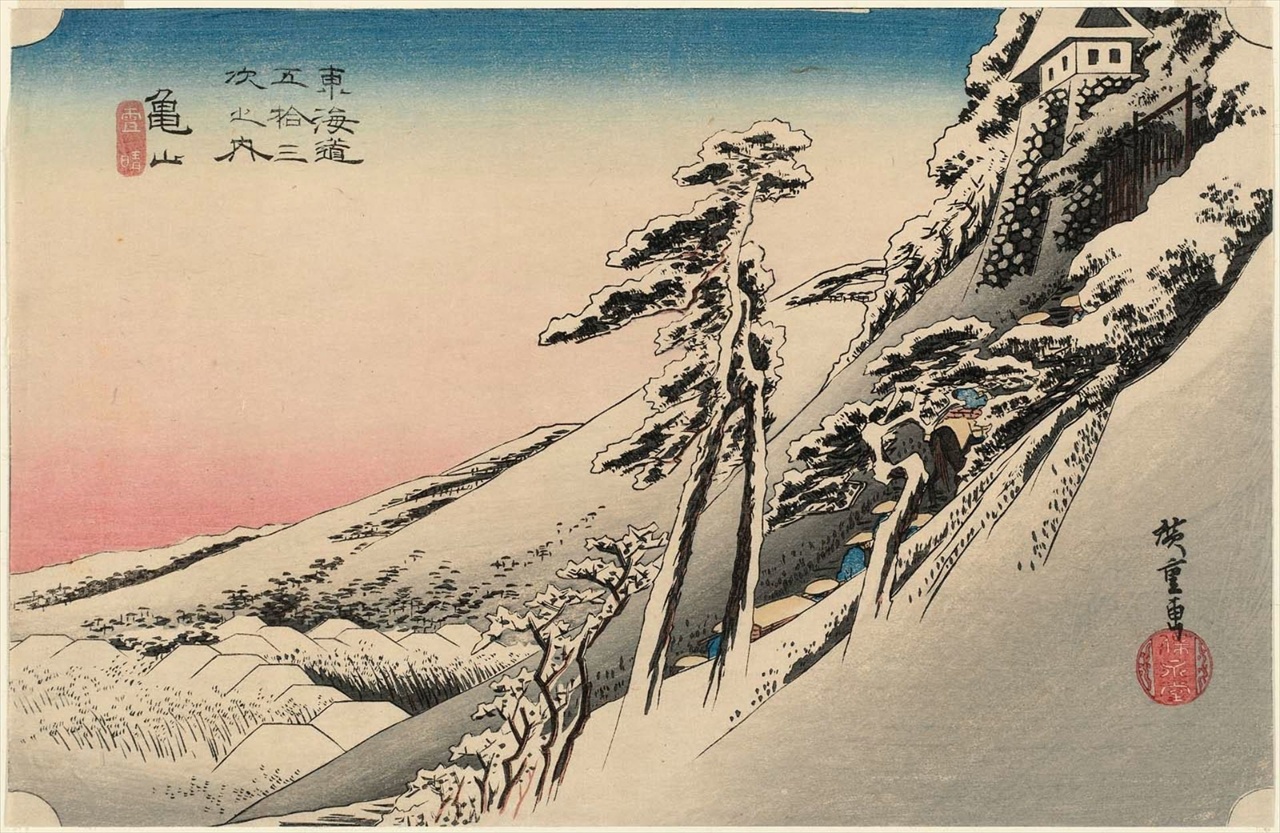