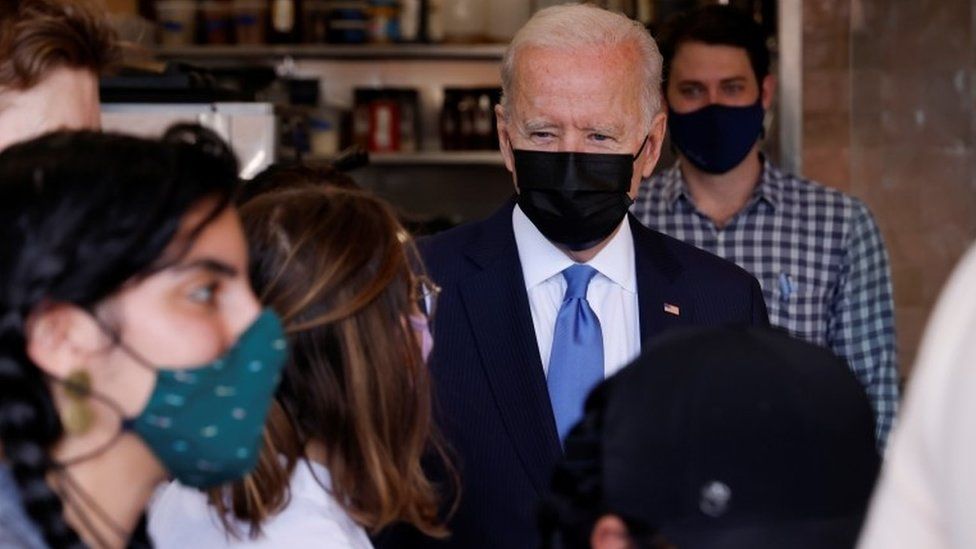 Covid-vaccine innovation has provided a miracle to all of society, making it possible for us to recover from a devastating pandemic in just a year.  Vaccines have literally meant the difference between life and death.  In response to the truly heroic efforts of these enterprises, the federal government has proposed to seize their property via “temporary patent waivers.”  These measures have been proclaimed to be “right and fair,” and an effective way to ensure equity in access across the globe.

I have two words to describe patent waivers: arbitrary, irrational and unconstitutional. This proposal displays a shocking ignorance of American history and basic economics.

1.EXPROPRIATION: The term patent waiver is a weasel word for expropriation, where the government uses its power to arbitrarily overturn private property. Waivers involve the seizure of the assets of thousands of shareholders in these drug companies without due process.

The most fundamental principle of a free market system is secure property rights.  American patent policy is vested in the U.S. Constitution, and its most fundamental principle is that “A patent is property of the highest order.” The Founders intended that patent rights should be absolute, and they explicitly rejected compulsory licenses, working requirements, and any other constraints on inventive property.

Someone who grows potatoes has property rights in them; why should patentees be treated worse than potato planters? Whether the seizure is temporary or not is irrelevant. Temporary expropriation creates uncertainty and negative expectations in the same manner as a permanent seizure. If I smash a window and enter your house for an hour, I am still engaged in criminal trespass.

2. CAUSALITY: Patent waivers are like kicking your cat because your knee hurts.  The problem of vaccine access isn’t due to intellectual property rights.  The market for any vaccine consists of a complex network of supply factors, and the current shortfall is largely due to downstream bottlenecks such as manufacturing capabilities.  Even if governments get free access to every single patent, they still won’t be able to acquire the tacit knowledge and trade secrets that enable the transition to a usable product that benefits consumers.

3. CONSEQUENCES: Everyone responds to incentives,  in the short term and even more so in long run.  When I was in London, they started charging 5p for a plastic bag and usage immediately fell by 85 percent.

The market for covid vaccines might have high revenues at the moment, but it still isn’t that profitable relative to other areas. If Biden sets a precedent that governments will step in and seize patents with mass markets, firms will rationally switch over to narrower markets like orphan drugs which benefit just a few patients, where the probability of expropriation is lower.

This myopic proposal would be even more inefficient over the long term.  Invention and innovation involve a continual process of adjustments and calibrations. When the next covid variant emerges, or the next pandemic arises, who will be there to find the solutions?

CONCLUSION: The 20th century has been called the American century. My book, Inventing Ideas, shows that one of the fundamental reasons for this success lies in the unique patent system and the rejection of state administration of innovation. Will the 21st century be another American century? If the federal government of the United States decides to violate the Constitution and two centuries of American patent policy, then I would say the answer to that question becomes: definitely not.

It seems that the Europeans, at least, have learned some lessons from history…